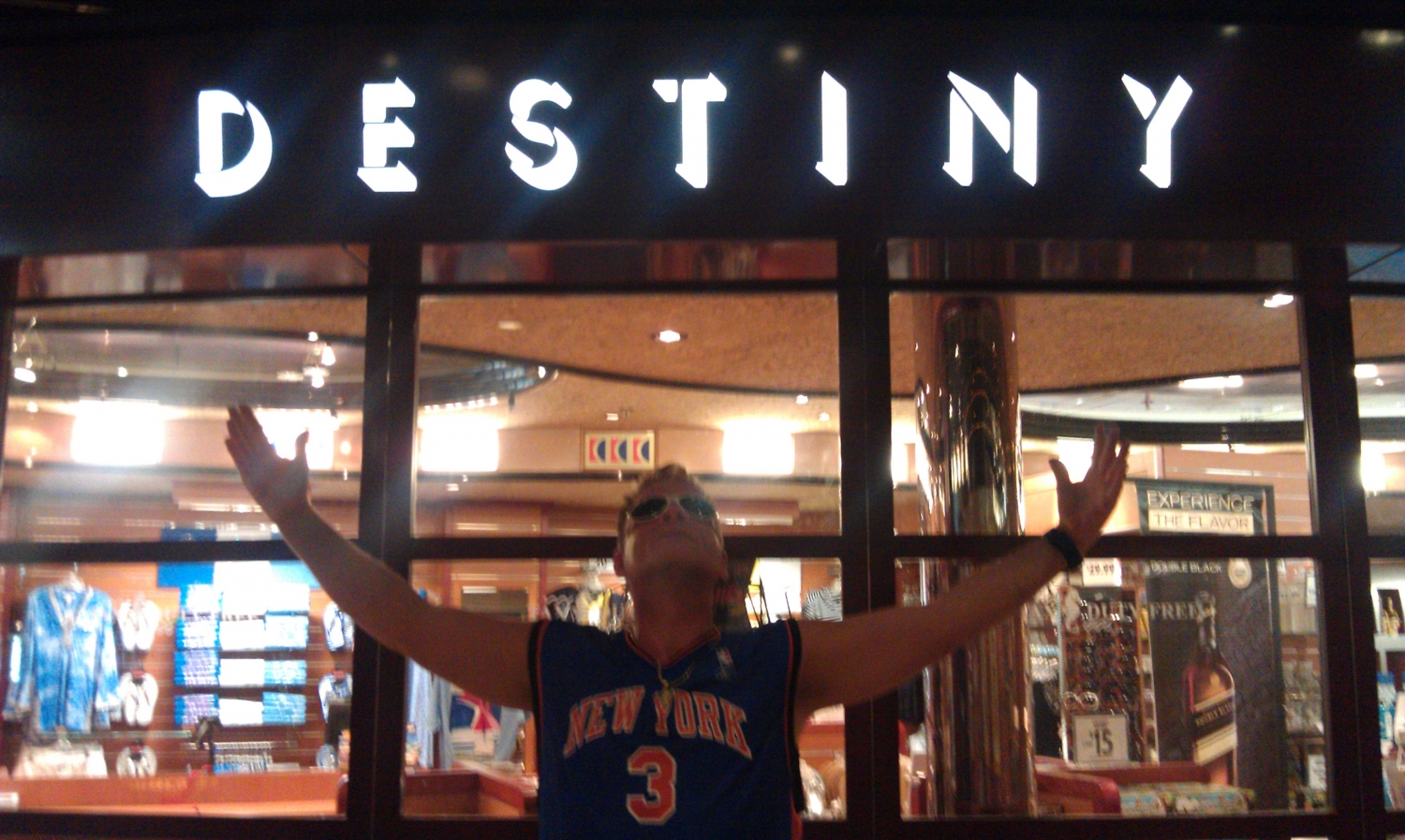 Every New Year’s Eve we make very reasonable and attainable bets with ourselves that we’ll gladly change something we don’t like about ourselves. We stare in the mirror and promise to keep our New Year’s Resolutions. But let’s face it, Christmas is merely a consumer trap perpetuated by American companies selling Chinese crap. It’s the time of year for illusions and dirty tricks thrown at three-hundred and fifty million Americans who hope against hope…. to prosper, live free and make the most of their limited time here on the little blue planet we call home. I’m almost certain, though, considering all the complex things I’ve learned in my fifty-three years of life; the timeline of humanity includes the very real fact that an alien race has consistently intervened in the course of human evolution. Despite this, we are populating the Earth at an unsustainable rate. Virginia beach there are 7.5 billion Humans here at home. The real question is: How many people can the planet really support? Right now, in the Spring of 2019,   humanity is ranked number one of the large mammals on Earth in geological history. Can our home support this kind of growth? If we ignore this issue and kick it down the road for our kids and grand-kids to deal with. That’s always been the way our country has worked. If one might push off an important issue until tomorrow, that’s what we usually do. Unfortunately, it is not our generation who will pay the price for our 20th-century’s reckless behavior that we knew all along was killing the Earth. We are the last great generation, a time in history when we’ve been able to enjoy the ocean, woods, and beaches without regard for health or safety issues. Now, everything is polluted. Our grandchildren will no longer be able to live along the East Coast from Florida to Main and Gulf Coasts from Texas to Naples.

The rising sea level will destroy two-hundred cities of the United States by 2050 no matter what countries do to try and stave it off. We killed Earth!

As I have written many times previously, our offspring will be living in a very different reality. As the visual aid above shows, the entire East Coast will no longer be survivable since it will be under two-to-three feet of seawater. That’s a problem for the state of Florida. The Sunshine State sits at sea level, so imagine another three feet of seawater rise. Millions of people will be displaced. Hundreds of billions of dollars will be lost. Hundreds of thousands of Florida’s small businesses and just as many homes will be underwater. The only good news here is that the destruction of coastal cities will continue slowly over time. That means, there is plenty of advance warning. However, right now in 2019 the building boom on Miami Beach. Companies are still building beachfront skyscrapers like everything is okay. It’s insane.

HELLO OUT THERE! WAKE UP!

IF YOU LIVE IN THESE AREAS – SELL ASAP!

We must immediately manage population growth. Global resources will easily become depleted and we’ll all starve and perish due to dehydration and lack of drinking water. There is only so much fresh drinkable water on this little blue planet we call home. Right now, myriad countries face shortages of food, medicine, and power. Their lands are disappearing from the planet. We have spent the 70s, 80s, 90s, and so far this decade wasting precious time on whether or not global warming is real. Really? Have you seen the north and south poles melting? Now, ask yourself this:

“Have I ever seen this before in my life?

I haven’t. We need everyone on the planet. To conceptualize this argument, suppose Donald Trump gave every person on Earth a dime, then doubled it the following year and each year thereafter. How long do you suppose his ten-billion-dollar net worth would last? It’s the same with natural resources, there is only so much wood, gas, coal, oil, food, and water available. Once it is all gone, it’s done and we can’t bring any of it back. we won’t survive as a species. Right now, 99-percent of all life once here on Earth is extinct. The oceans have been depleted, the ozone layer is screwed and greenhouse gasses are heating the planet to a point where soon… the Earth will be uninhabitable.

There were ONE BILLION people on Earth-One in the 1800s. That doubled in just 300 years. From two-billion in 1927, it kept doubling. and in 1974  it again doubled. We ARE in serious trouble. The population of Earth is projected to reach eight-billion by 2023 and twelve-billion by 2100. At the same time, we’re consuming and polluting our own resources–the aquifers and ice caps, fertile soil, forests, fisheries, and oceans. We’ve ruined all of it. The Earth is dying.

Think about this: our planet has 1.9 hectares of land per person for growing food, textiles, clothing, wood and waste. The average American uses about 9.7 hectares. Earth can only support one-fifth of the present population, That’s the facts. Every living thing on the planet requires clean water and we each need at least a gallon of water every day. Americans use three-hundred and fifty-five-billion gallons of water a year. Half is used to generate electricity, a lot goes to irrigation, and millions of gallons is wasted flushing toilets, washing clothes, cleaning dishes and watering lawns. We should be ashamed of ourselves.

If the current population of 7.5 billion people consumed water at American levels, we’d use more than a cubic kilometer per year. The world supply is ninety-thousand cubic kilometers. In ten years, Earth will run out of water. More than two billion people on Earth lack clean drinking water right now. Close to five-billion people lack sanitation… and that my friends will cause water contaminatio of pathogens, fertilizer, insecticide runoff, heavy metals.

Water and food are immediate human necessities. Doubling food production would defer the problems of present-day birth rates for MAYBE a few decades. We are drawing down the “savings account” of non-renewable resources, including fertile topsoil, drinkable water, forests, fisheries, and petroleum. Bottom line? It’s already too late to reverse our demise. Perhaps, if each country followed China’s “One Child Per Couple Legislation” we’d save ourselves from overpopulation.

However, I don’t have to tell you, the need to reproduce is among the strongest of human desires. We cannot magically hope natural resources into existence. Adults have to choose between the status quo or bravely undertake new measures to save mankind. Unfortunately, the only way to save our future generations is to limit reproduction. Once Earth’s population reaches twelve-billion, the planet will fail to provide enough resources to sustain humanity.

The Killer Species of Man