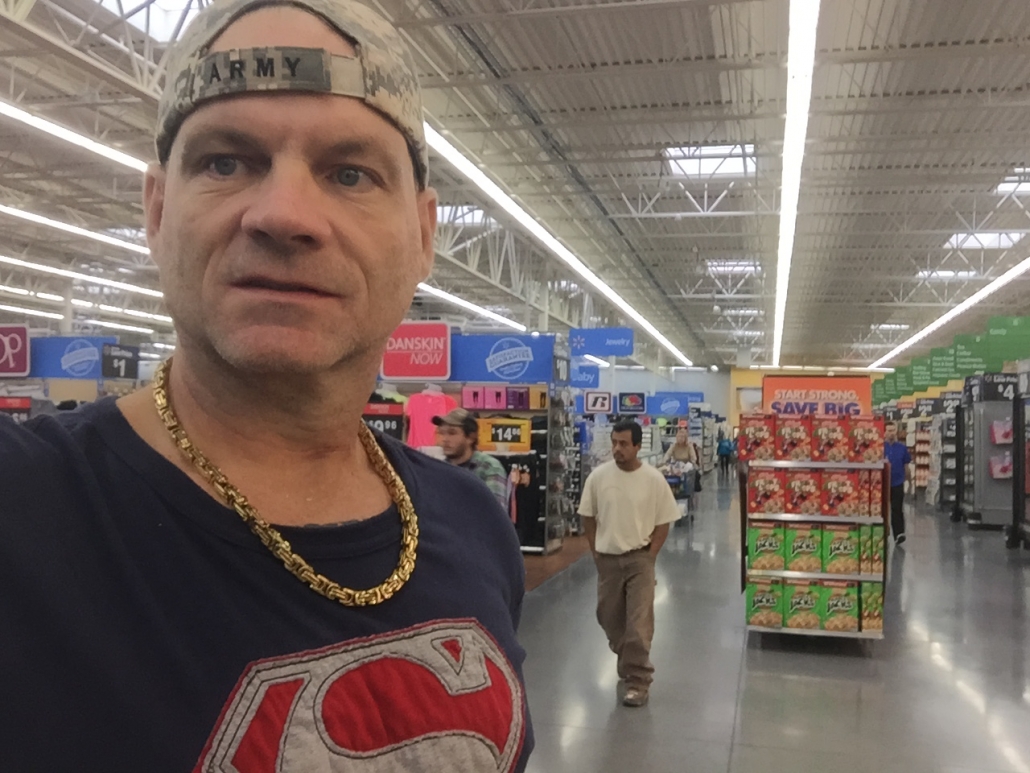 Recently, I had the opportunity to speak with a few fishermen from the small inlet Canadian town of North Lake where Blue Fin Tuna used to spawn in the millions. With the explosion of raw fish or sushi, we are witnessing the global depletion of global fish stocks and the decline in fisheries. Most important is the survival of the species, but humans care very little about conservation. One of the biggest arguments I heard during my conversation with wharfmaster McCarty, generational fishermen who say “this is my business, I put food on the table for my family, my kids will grow up in the industry, it’s our way of life.”

Unfortunately, this is far from a new argument. We’ve all heard similar defenses when speaking to hunters of every type. Almost always they claim if hunting didn’t exist they’d be homeless. C’mon? Really? At some point, we have to accept responsibility. In our lifetime, more animals have gone extinct than from the asteroid strike that killed the dinosaurs.  Think about that for a moment. We are literally killing nature! It has become so bad that most of the biggest game once found on Earth has been relegated to the Natural Museum. Extinction is happening all around us. The Earth is dying. How much longer will the Senate and Congress be distraught over an election and get down to brass tacks?

In 2018, three-bird species have vanished from the planet. The Earth is losing animal species at ten-thousand times the natural rate! Unlike the mass extinctions seen in the past, our current extinction crisis is caused entirely by our own activities. No matter your politics, common sense tells us that the loss of wildlife habitats is thinning out and we are directly responsible for over-hunting, over-fishing, and outright cruelty of animals. As much as thirty-to-sixty percent of the planet’s species WILL BE extinct by 2050 according to the  Center for Biological Diversity. Five-species a year are disappearing from the face of the Earth. We are witnessing the sixth wave of extinction in the past half-billion years, the most recent being the worst spate of species die-offs since the loss of the dinosaurs sixty-five million years into the past.

In 2018, Hawaii’s Po’ouli bird population went extinct, the species’ chance of bouncing back is less than 0.1 percent. They’re gone, we’ve eliminated their environment, cut down the trees, cleared woodlands. The songbird was just identified forty-five years ago and already we’ve destroyed their population. How and why has this happened? They were hunted by mongooses, cats, and rats, and mosquito-spread diseases were factors in the Po’ouli’s extinction. The Alagoas Foliage-gleaner, another songbird, made the dense forest in northeastern Brazil home before the total deforestation sent the population into a tailspin.

The Vaquita Porpoise was discovered in 1958 – Now, just sixty years later, the World Wildlife Foundation expects the dolphin to go extinct in the next few years. With less than thirty remaining in the wild, it is most probably the world’s rarest marine mammal. The vaquita is the smallest cetacean species in the northern Gulf of California. How is it going extinct? The vaquita extinction is entirely a manmade disaster brought-on due to being caught and drowned in illegal gillnet fishing equipment. Vaquita was the only porpoise species that lived in the warm waters of the eastern Pacific Ocean.

Northern White Rhino, In March 2018, Sudan, the last remaining male northern white rhino, died at the age of 45. With Sudan’s passing, the total number of remaining northern white rhinos dropped to just two — both of which are female and incapable of natural reproduction, according to the Ol Pejeta Conservancy in Kenya. Scientists have found that assisted reproduction is possible, but the fate of the subspecies relies on expensive and difficult procedures never before used in rhinos. The population’s decline was caused by extensive poaching for their horns
https://www.rjsmith.net/wp-content/uploads/2018/12/IMDbProCard.png 644 700 RJ Smith https://www.rjsmith.net/wp-content/uploads/2013/04/rj-smith1.png RJ Smith2019-01-29 12:26:092020-12-02 08:33:27The Killer Species of Man

The Looming End of Mankind
Scroll to top