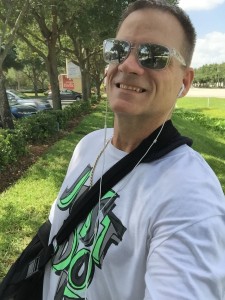 Here we are again, creeping up to that happy time of year, where kids find themselves happily jumping through opened fire hydrants, or hiking along hard packed dirt trails twisting through the woods.

Summer Camp… ah yes, a boy’s birthright of passage, it was and remains pure bliss… a time of hanging out with friends for ten straight weeks, no mom or dad, no math and english. Just pimply faced kids and their counselors. 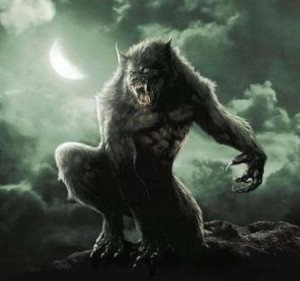 Camp was cool, and I can still recall the aroma of burgers and hotdogs sizzling on the charcoal fueled grill… the soft white buns, waiting their turn to be eaten.

Ah, summer… no more early alarms, no more giant yellow busses plowing through the streets and packing its seats with giggling girls, many of whom had a thing for Tommy Hinsdale, the most popular boy in school.

These are the times in kid’s lives when memories are made, when a boy meets that girl who cuts her eyes a certain way, swiped a loch of hair from her brow, maybe she throws a wink or offers that first kiss to the boy she has been eyeing all year in middle school.

That’s the stuff of memories making, those moments we never forget.

When I was fourteen, I found myself living at a boys home for abandoned kids. You all know the story by now, the slivers of memories are splashed throughout my books and screenplays. But the McQuade Foundation for Boys is long gone, relegated to the past and replaced by Saint Christopher’s, Inc.

About a year ago, I had the pleasure of making a pilgrimage back to my youth and that tree encased campus which still fills my dreams and memories. I suppose it was the best time of my life, back then… where friends were made and moments of joy filled the heart.

Though the staff I knew had disappeared, I found myself again when stepping onto campus. That

old willow we played under still stood at the end of a driveway and down by the pool. The cottages and bedrooms were just as I had left them back in 1979. Suddenly, I wasn’t half a century on into the future, but felt like that child I had been, with all those memories and stories.

Except that 14 year old boy’s young flesh had been replaced by my fifty year old body, a wiser intellect now fills my skull and my immature thoughts have been flushed out with the struggle and strife that life presents.

But for those few days I spent wandering the woods, entering my old  bedroom and meeting the new age of kids bopping around with rap music blaring form their lips… things had not changed, and that included the things out in the woods.The Monsters in the Woods is not just the title of a book I was working on before I got hurt. Back in 1975 through 1979, those monsters were real. The stories we uttered around the campfire had a life of their own, attached with a sure as heck possibility that if we ventured too deep into the wood-line, we may not come back out alive. For some reason, those creatures were more prevalent in summer and during the dead of winter. Recalling the tales on my trip last year, I remember glancing over my shoulder when marching through the trees last year, a watchful eye for shadows, a certain stench and their howl of hell. 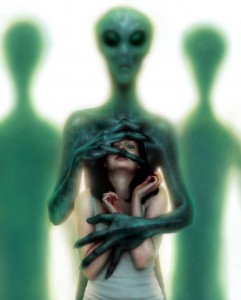 Yes, summer is a magical time for kids, and oh how I miss it… don’t you?

RJ on the Channel 10 News