ACTUAL U.S. Army photographs of an interplanetary flying disc confirmed by full bird colonel, Philip James Corso (May 22, 1915–July 16, 1998). Just prior to his death, he broke the silence and published “The Day After Roswell” in 1997, confirming his involvement in the research of extraterrestrial technology recovered from the 1947 Roswell UFO Incident. 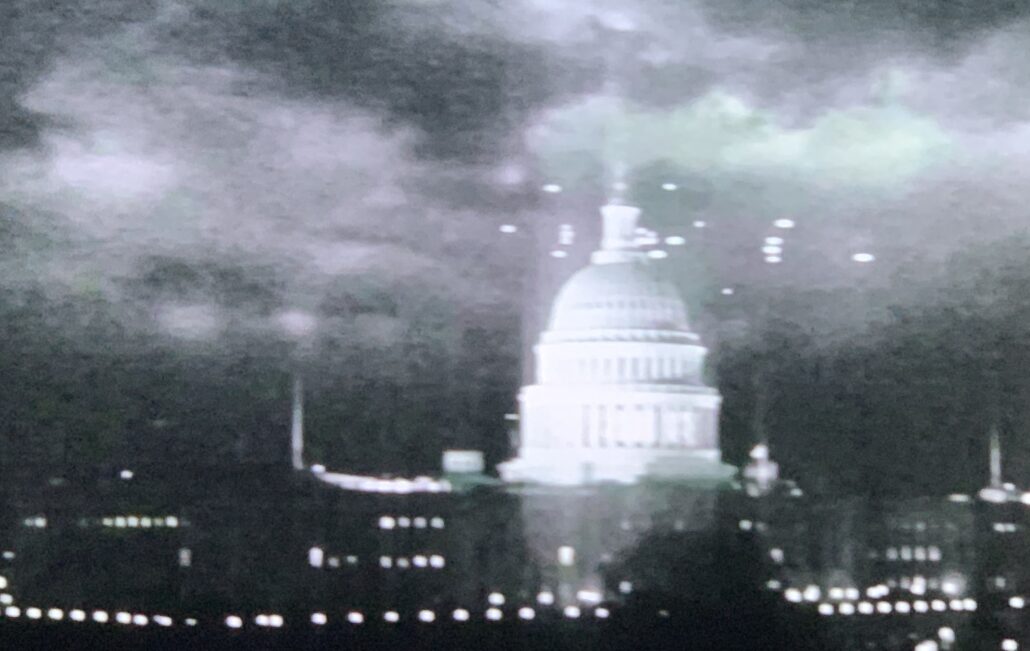