Hey guys, I am sitting here in my study, it’s 29 degrees out my window in Florida. Yes you read that right. Now, as a former Long Islander and Manhattanite, I can tell you I loved growing up in the city… the fall leaves turning colors, pumpkins and Halloween, then the chill of December, and maybe snow on Christmas day. It’s the stuff of dreams and memories… we all have our own imaginary past.

It’s January 18th, 2018 and I am sitting at my desk working on the manuscript for Beach Bodies Book #2 of The FBI Serial Killer Task Force.

Now, the writing has been slow because I have to stand up every hour in order to give my spine a chance to relax. So, instead of doing a chapter a day like before the accident, it’s more like a chapter a month now.

My new fav artist is Harry Styles, and in particular his mega hit Sign of the Times. Take a listen below and you’ll understand.

When the music filters thorugh my ears, I am instantly in another place, most often in the location where the script takes place…. my characters weaving their issues through the manuscript. It’s almost like I am no longer in my body anymore, soaring high above my scene, following my characters.

As to what I listen to, I used to like Justin Bieber, and I was a fan of his Christmas album, the same for Eminem, Bon Jovi, Van Halen and The Rolliing Stones. But after a while, the soul needs to be fed something else.

It all depends on the day, what my mood is like and how much pain I’m in. But when I write, music is always in my ears, it helps to black out my surroundings. The ghouls and skulls in my study becon me, like an old friend calling from out of nowhere. Somtimes I listen and often they give me book ideas. Now, I know that is hard to believe, but I guess it’s a gift you’d have to have. It’s kinda like those kids who are born and know how to play the piano or another instrument without learning.

It’s a gift, freely given by our higher power.

With that in mind, I suppose I should update you all on the status of Monsters in the Woods which was supposed to be published in 2015… but the accident and injuries ceased the timeline. Now recovered from the ten surgeries I needed  to have in order to correct the damage, I am back working at my career and hoping to somehow regain the tempo and excitement generated by The Santa Claus Killer. And, yes, I often wonder what would have been had I not gotten hurt and went out on the scheduled Santa Claus Tour.

But maybe’s and excuses never got anyone anywhere. All I can do is move forward and try my best.

So, Monsters in the Woods has NOT been published and is now a trunk book AND unfortunately a release date is unknown right now. The manuscript is indeed ready, my fourth novel, but the advertising and branding cannot be done because of all the money my company lost because of the injuries and four years of rehab.

Keep checking back, things may change in the future, and I’ll keep you informed. 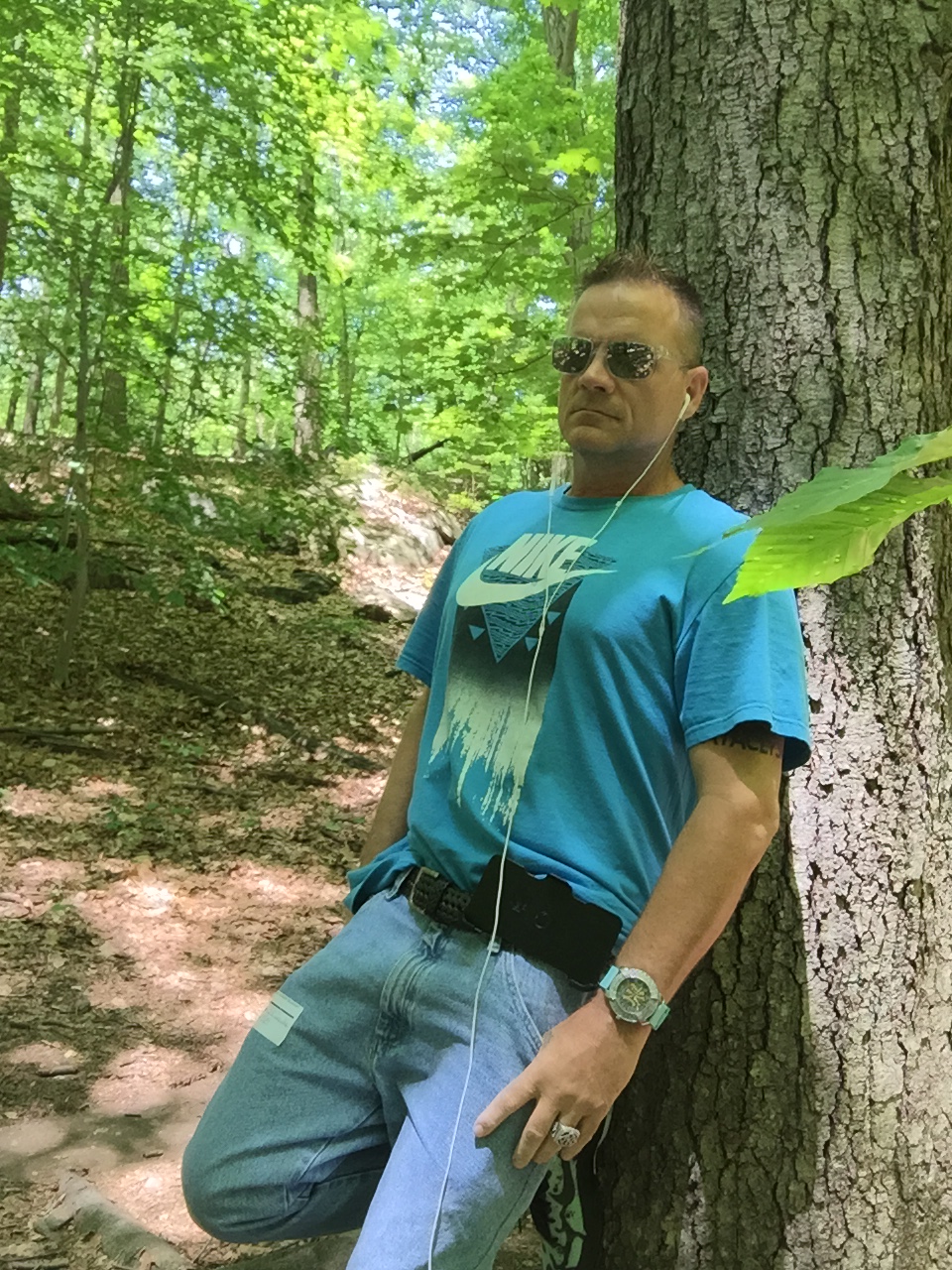 PICTURE OF THE MONTH – The Attic

WHAT’S GOING ON?
Scroll to top