THERE IS a war brewing and humanity is fighting for survival against the scourge of an alien reptilian race. But only the pure blood of a teenager can save the people of Mother Earth. In touch with a distant galaxy, he must enlist the help of newly discovered friends in order to fight the creatures in another dimension. Gaining special gifts in a distant and dangerous realm, the boys must be readied for the ultimate fight to save the universe. Discovering magic, and learning how to use their newly-acquired superpowers, the friends must unite with a band of giant Cyclops and small red-skinned aliens during one of the worst blizzards to ever hit the northeast.

This novel tells of the fiends who stalk the darkness, creatures who snatch the flesh from the living. Monsters in the Woods is an unrelenting and ferocious tale of a monstrous race invading our planet and the all-out war that follows.

Monsters is a heart-stopping rollercoaster ride of suspense, an adventure for those with enormous imaginations! After all, I want you uncomfortable, biting the tips of your fingernails down to the bloody nubs, grinding your teeth in a fit of vicious nerves, afraid to look under the bed. That’s bliss for me, watching as you shift your eyes from side to side, a nervous glance, a terrified expression planted on your face. That’s where I need you, horrified at the thud outside the window, a rustling in the back of your dark bedroom’s closet… a noise in the next room.

This EPIC tale has roots in reality and sprouts from reports of green and scaly creatures documented throughout humanity’s history. Not long ago, I happened across a Hopi legend that warned of creatures said to have survived hundreds of feet below what is now downtown Hollywood. Many claim it was the stuff of science fiction.

When I first heard of their alleged existence during my annual pilgrimage to the International UFO Congress’ Annual Symposium at the We-Ko-Pa Resort and Conference Center in Fountain Hills, Arizona, I had to wonder…could there really be something to the tale? With more than 1,000,000,000,000,000,000,000,000 (a-thousand-quintillions) stars in space, many astrologists believe 7.6% are Class-G stars much like our own sun. That’s important because it is estimated all Class-G stars support at least one planet in which life must exist.

As of December 2020, astrophysicists and cosmologists claim there exist many Potentially Habitable Exoplanets 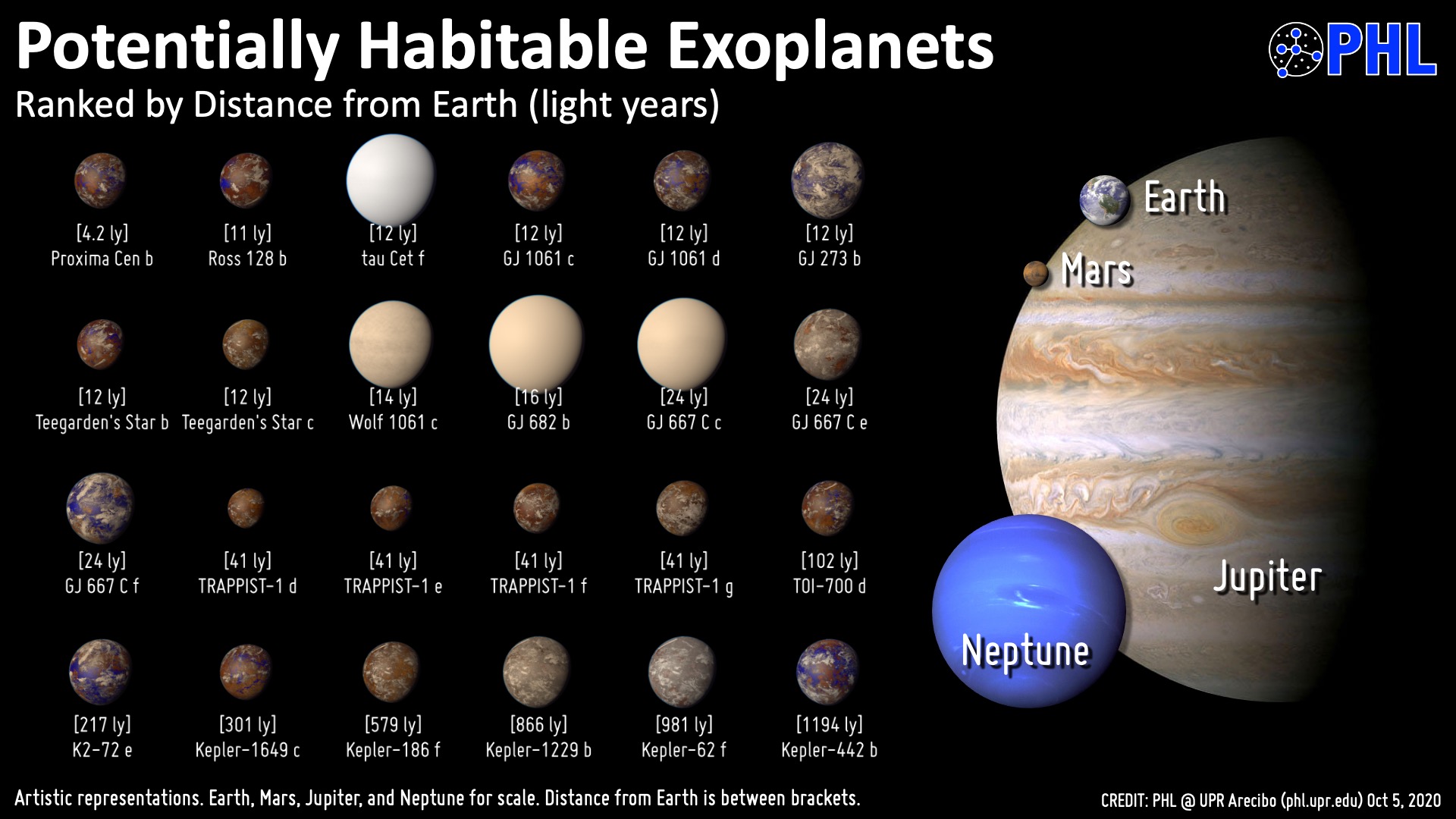 The Universe is no doubt teeming with life! If that is such, couldn’t there be intelligent life out there somewhere? And, If so, why is it so fundamentally insane to believe they’ve been coming to Earth since the beginning of time to manipulate human and animal DNA, hunt the planet and possibly live among us? The evidence is overwhelming for those courageous enough to seek the truth. Just don’t expect a major reveal from the governments of the globe or the media as a whole. The secrecy lid has been clamped down tighter than a lug-nut. Unfortunately, tipsters in government, science, and research continue to die in odd ways.

On the 13th of May 2019, friend, Nuclear physicist and ufologist Stanton Friedman passed into the darkness. Stan was the original civilian investigator of the Roswell Alien Crash incident. He also worked on deep background research and development projects for several large companies. A throwback gentleman, he risked reputation and limb in what he’d call the biggest lie in history.

There aren’t many who’d disagree.

Until we have a public incident which is beyond doubt, perhaps a massive alien crash in a city where it can’t be hidden, we will continue to be the victims of the lie. Until then, we write our books, make movies and documentaries, all while awaiting a visit from the Men in Black.

Monsters in the Woods is just one of those stories which have been ripped from the pages of history. Enjoy! 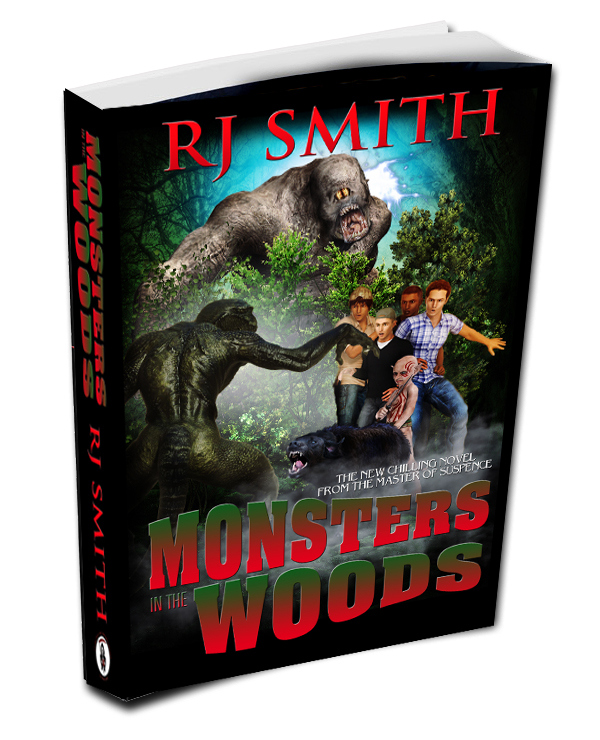