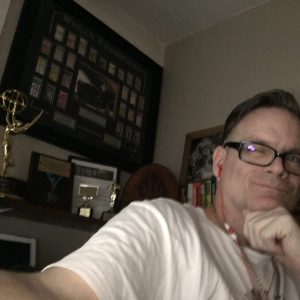 Out in the Atlantic Ocean and on the Canary Island of La Palma, the massive Cumbre Vieja volcano was experiencing a major 8.9 earthquake which caused the collapse of its western ridge. Splashing into the ocean, the gigantic displacement of seawater caused a catastrophic deepwater tsunami that was racing for the coastlines of Morocco, Portugal, and France. From there, a surge would barrel through the English Channel, topple the Barrier Gates and bury London beneath fifty feet of water.

Enter Dr. Samuel May, the world’s preeminent researcher on stratovolcanoes. The renowned crackerjack scientist has been predicting just such an event for more than a decade. But nobody believed him, and many laughed him off as a crackpot alarmist with no solid proof of the disaster.

However, now… with the Queen of England and Parliament meeting to discuss just such a 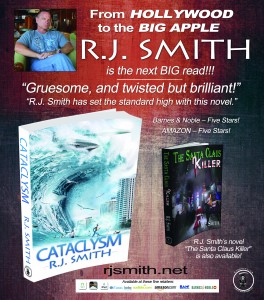 threat, America braces for the biggest natural disaster ever recorded. Invited to the United Nations and White House, Sam and his team must convince world leaders of the imminent threat and order the evacuation of their Atlantic Ocean coastlines from Europe to America.

Understanding the threat, the American President addresses the nation. Soon, American streets would be filled with chaos, looting, and violent skirmishes.

Enter newly elected Pope Callixtus the Fourth who is visiting the Canaries when the first tremors hit. Escaping near death on the island of Tenerife, he learns this is just the beginning of something bigger as outlined in ancient Vatican secrets that disclosed the Earth is nothing more than a science project for an extraterrestrial race.

The aliens have begun their diabolical plan to shut down the Earth in a series of natural Cataclysms.

But, Callixtus knows he might be able to stop them if he could thwart an assassination plot.

The Jesuits wanted him dead for revealing the Vatican’s hidden secrets.

What follows is a race against time to save humanity.

Will Callixtus make it back to Rome in time to save the world?

Or… will life… as we know it, end with the annihilation of humanity? 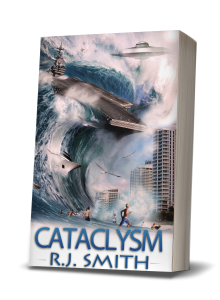